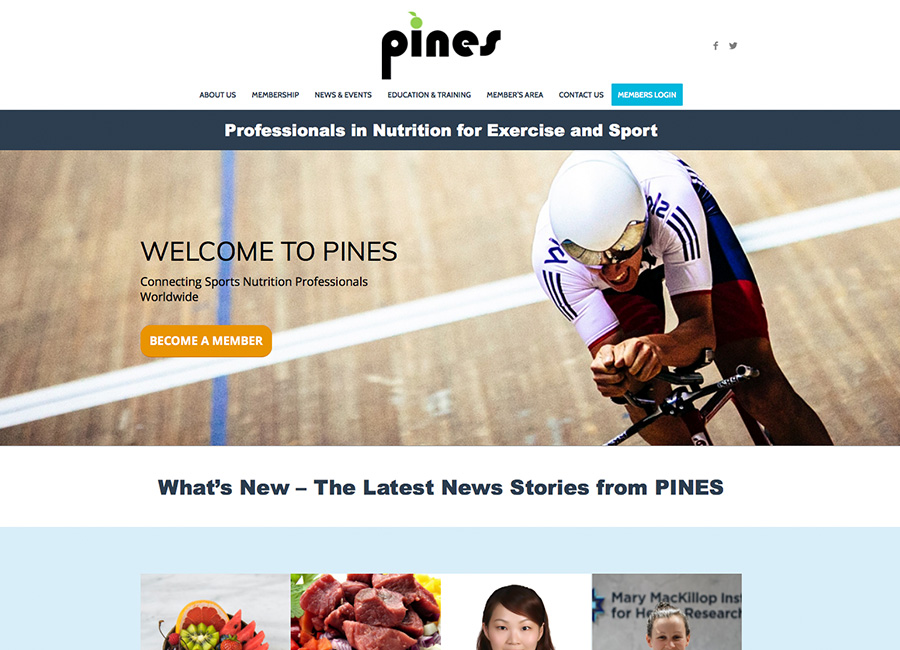 Professionals in Nutrition for Exercise and Sport (PINES)

We are the association that connects Professionals in Nutrition for Exercise and Sport (PINES) around the world and promotes their interaction. We believe that excellence in sport nutrition is achieved worldwide by linking national sport nutrition organizations and their professionals first.Second, PINES wants to promote a global sport nutrition movement, engaging individuals and their communities to link with their closest PINES Global Networks, while encouraging them to develop their own platforms. 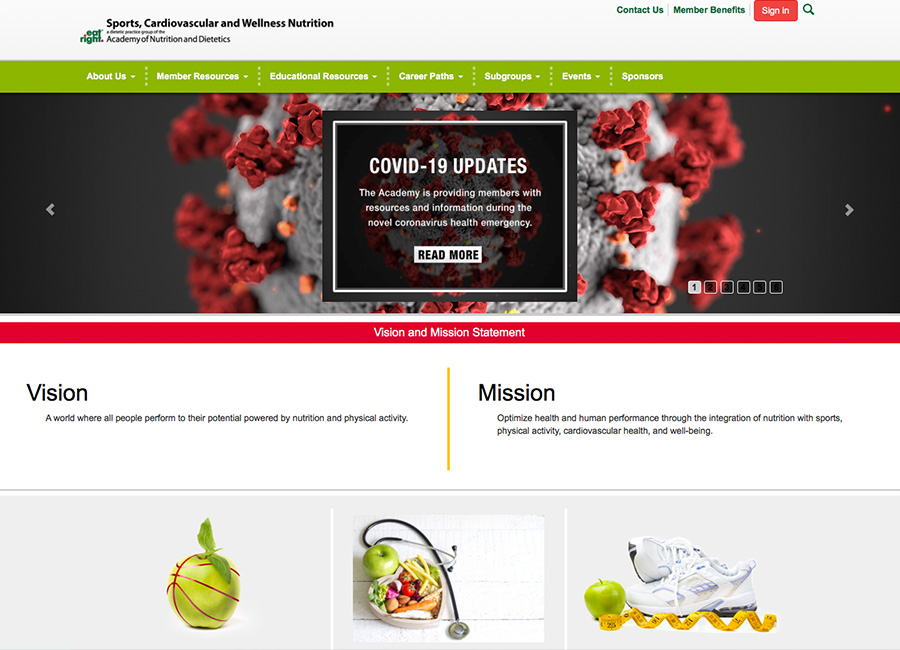 SCAN is the largest dietetic practice group of the Academy of Nutrition and Dietetics. Members are registered dietitians with nutrition expertise in the areas of sports, physical activity, cardiovascular health, wellness, and the prevention and treatment of disordered eating and eating disorders. 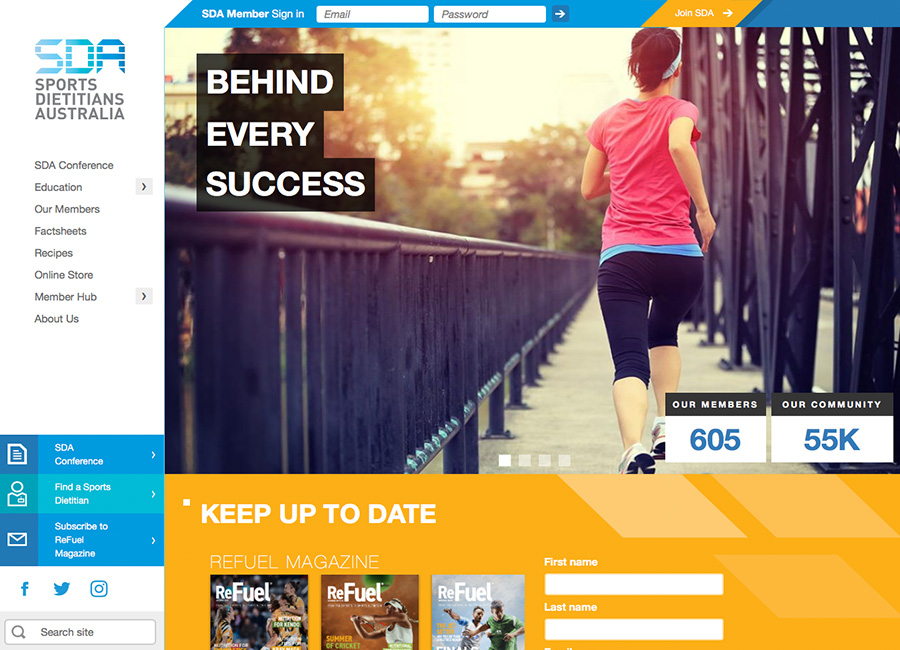 We are Australia’s peak professional body for dietitians specialising in sports nutrition. Our members help active Australians maximise their exercise goals with credible nutrition. With a rich history, it’s difficult to mention all of SDA’s highlights and achievements – here’s the best of the best. 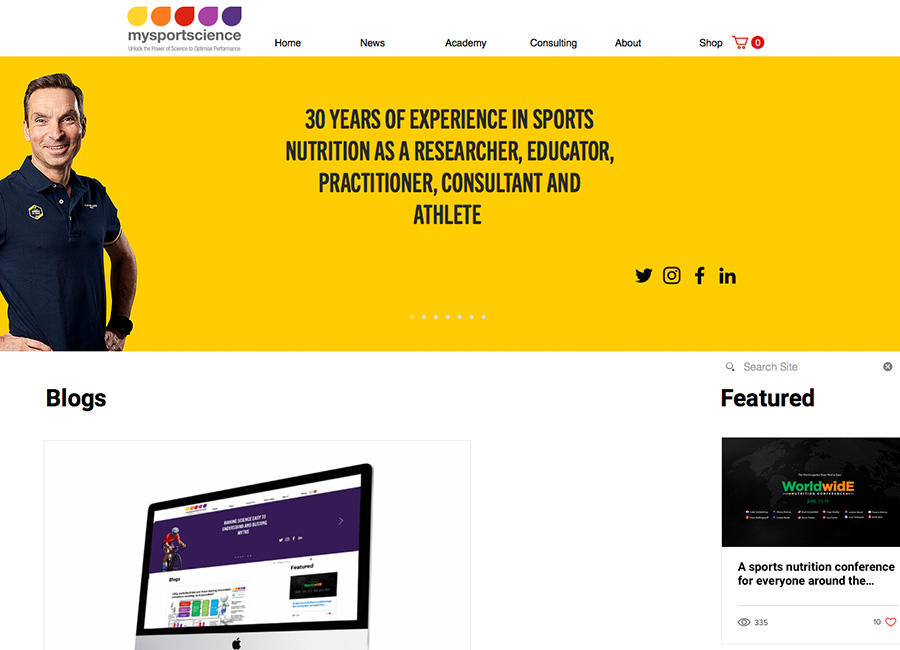 Mysportscience is your destination for objective and evidence based advice across a wide range of sports science topics including endurance sports and sports nutrition. The site keeps you up to date with the latest research and turns the complicated science into easy to understand, practical applications.

Unlock the Power of Science to Optimize Performance 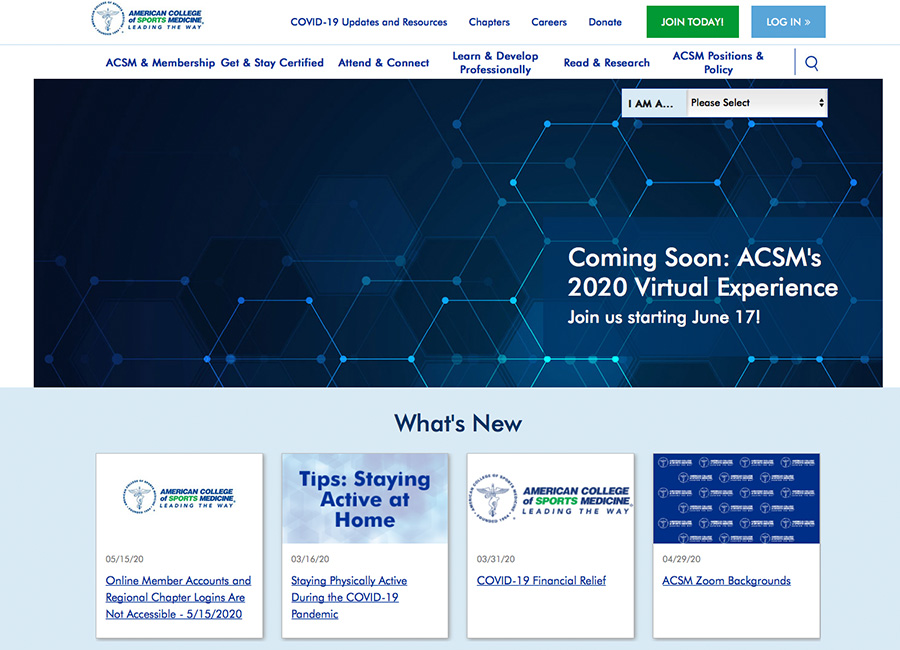 We are the American College of Sports Medicine – 45,000 members and certified professionals strong from 90 countries around the globe. Representing 70 occupations within the sports medicine field, ACSM is the only organization that offers a 360-degree view of the profession. From academicians to students and from personal trainers to physicians, our association of sports medicine, exercise science, and health and fitness professionals is dedicated to helping people worldwide live longer, healthier lives.

A global leader in sports medicine and exercise science. 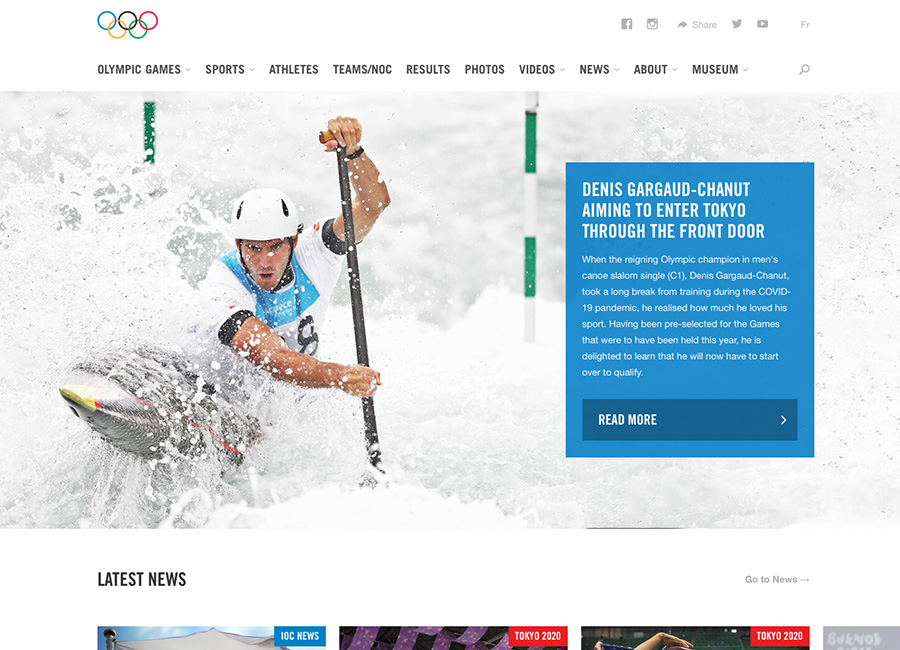 The organisation of the Olympic Games is entrusted by the International Olympic Committee (IOC) to the National Olympic Committee (NOC) of the country of the host city as well as to the host city itself. The NOC forms, for that purpose, an OCOG which, from the time it is constituted, communicates directly with the IOC, from which it receives instructions. The OCOG executive body includes: the IOC member or members in the country; the President and Secretary General of the NOC; and at least one member representing, and designated by, the host city. 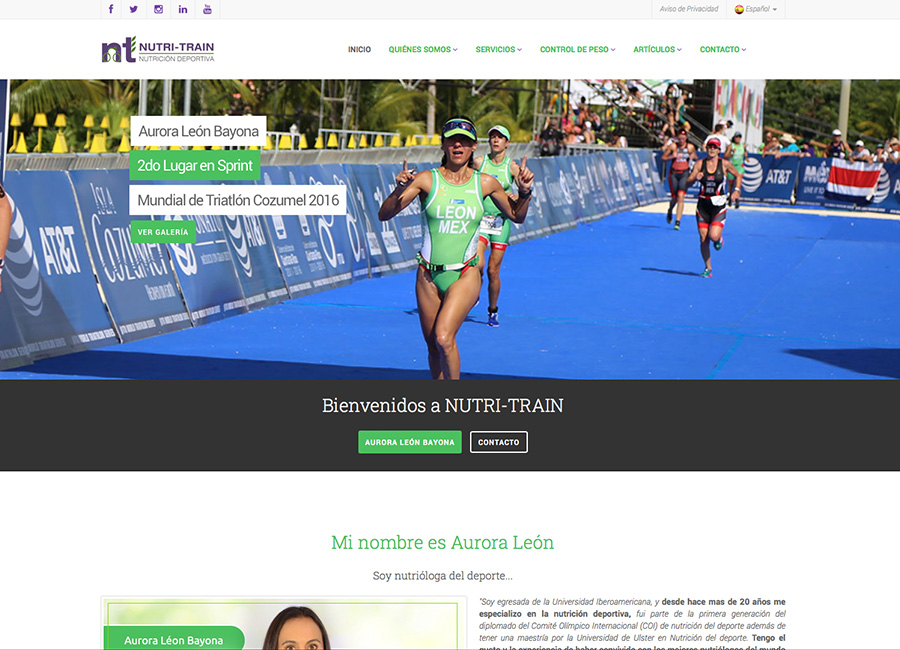